October 13th is the International Day for Disaster Reduction (IDDR), celebrated every year to remind us of the need for greater awareness of emerging disaster risks in every part of the world. Saja Aslam, Field Ready fellow, and DRR expert shares an excerpt from his upcoming technical paper.

Over the past decades, number of disaster events across the world have devastated many communities. According to the Center for Research on the Epidemiology of Disasters (CRED), over 600,000 people died, 4.1 billion people were injured, or became homeless and needed emergency assistance over the last two decades due to natural disasters.

A recent trend is observed that the substantial investments in economy and social infrastructure, are increasingly damaged by disasters. CRED, in its 2017 annual disaster statistical review, highlighted that there were fewer natural disasters, deaths, and total people affected in 2017, however with the higher economic losses – almost 50% increase, compared to the previous decade (2007-2016). Rapid urbanization, increasing extreme climatic events, and poor risk-sensitive infrastructure development will further increase the fiscal cost of disaster losses.

International Day for Disaster Reduction (IDDR), celebrated on 13 October every year reminds us the need for greater awareness for emerging multiple disaster risks in every part of the world.

The third year international day is remarked under the theme of meeting the Target C of the Sendai Framework, minimizing the economic losses due to disasters.

The resilience to disasters needs to be built-in within the social systems and processes, not only making disaster and climate risk-sensitive development projects, but also in the disaster response work.

When a disaster strikes, the right tools and equipment can make the difference between life and death. A lot can be done by reducing risks prior to a disaster. However, the results are often unpredictable due to a lack of preparedness in the of face disaster situations.

One of the key factors that reduces the effectiveness of disaster response is slow and expensive humanitarian supply chains. For example, locally made tools and equipment for search and rescue operations not only increase the effectiveness of the aid, but also help improve community resilience through disaster risk reduction (DRR) activities. Alternative and more innovative means of providing search, rescue and preparedness are vital to save lives in the first place.

Using locally available technology and an approach that enables local capacity not only provides means to significantly reduce costs, but also an increased ability to save lives. This approach will increase resilience to future disasters by enabling more people to respond to crisis and to fill gaps in the supply chain in the early stages of a response. 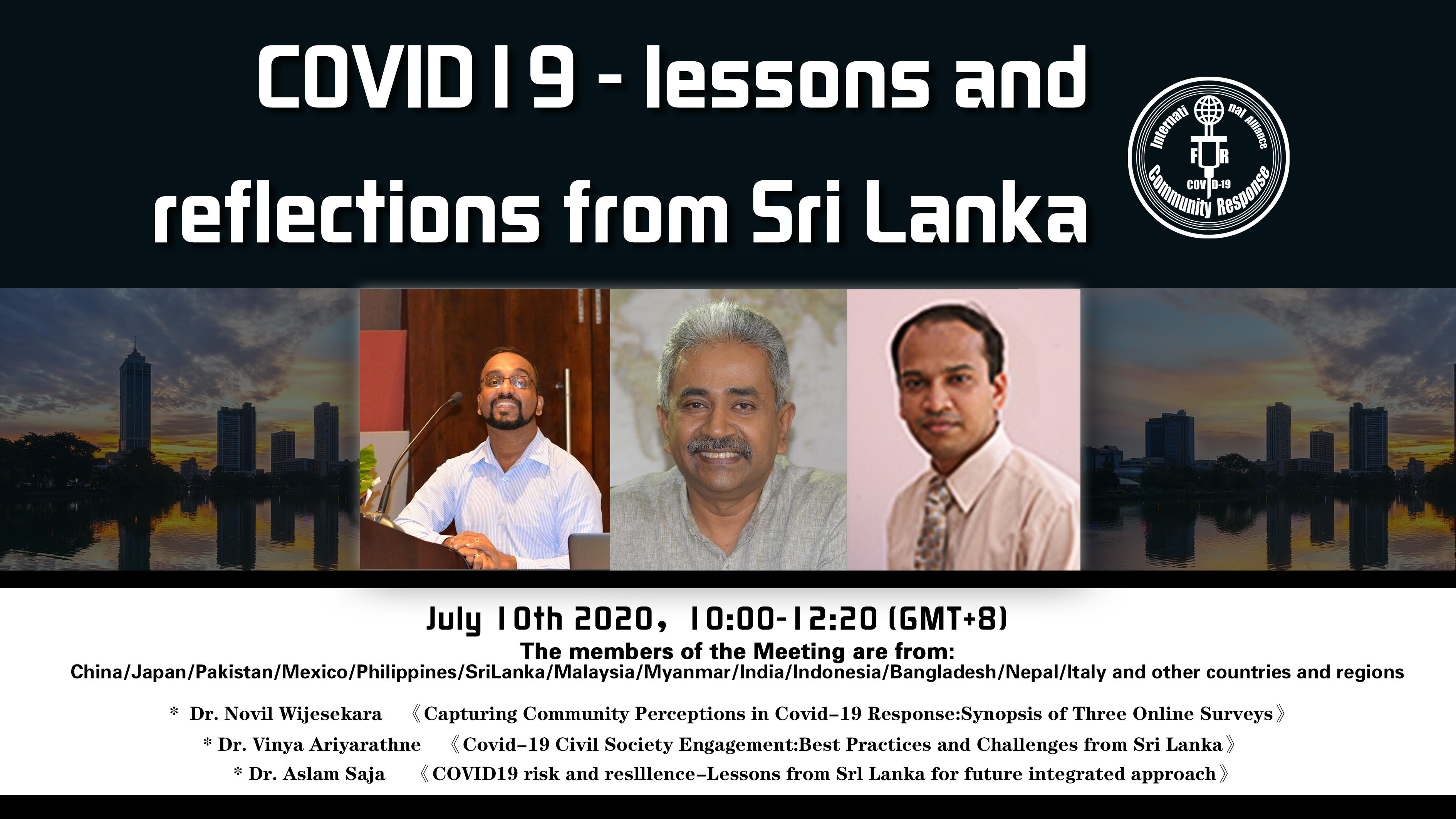 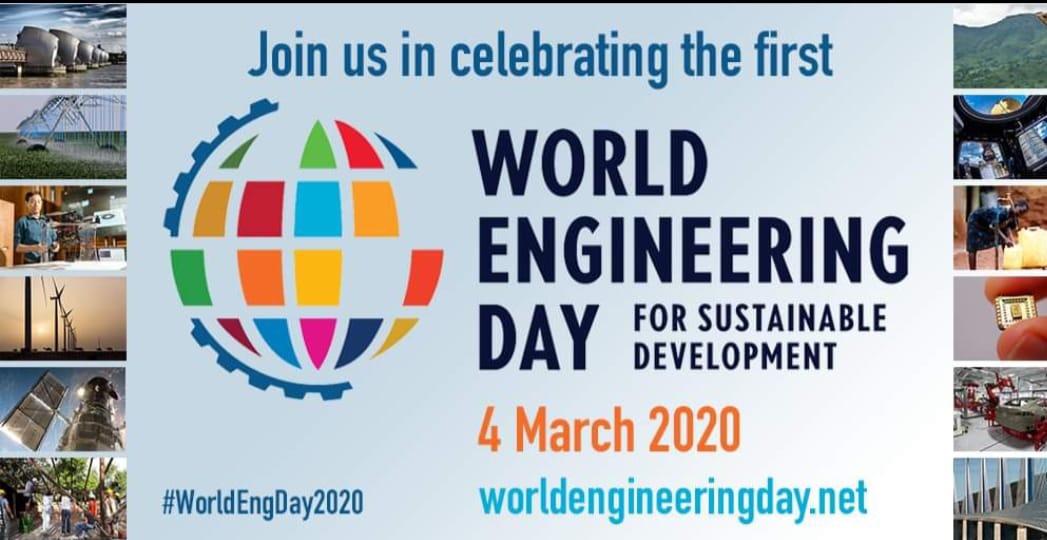 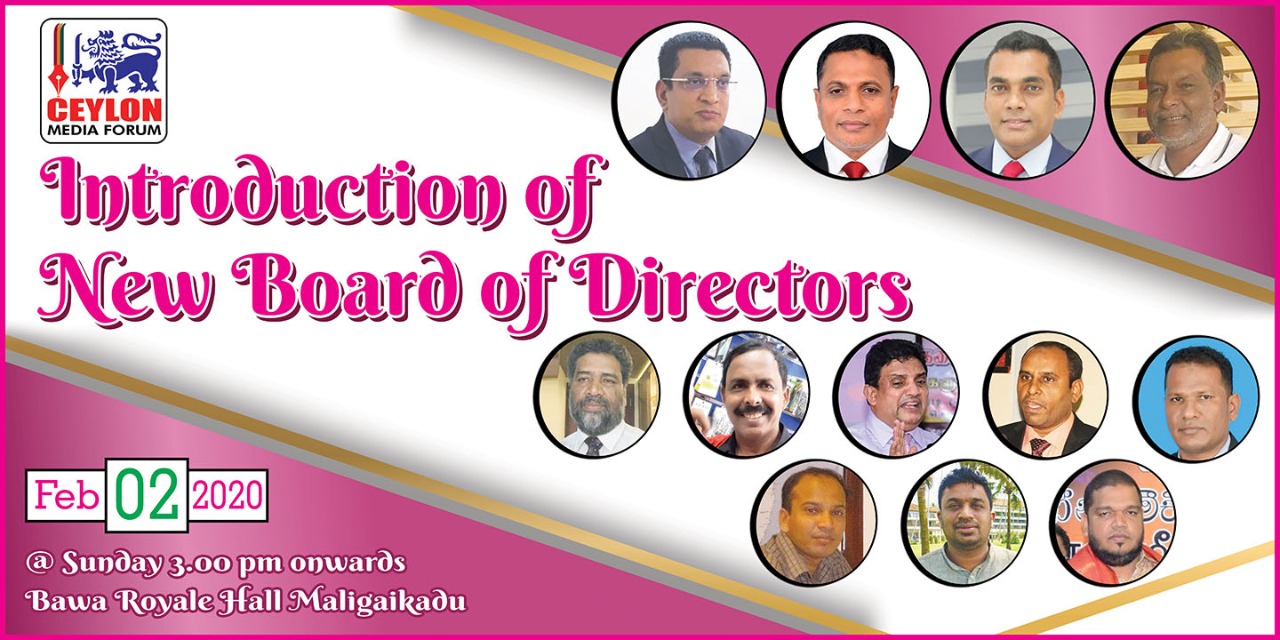 Member of the BoD of Ceylon Media Forum